My husband's ancestors came from several nearby towns in Massachusetts. One day, a few years ago, we drove past this building that looks like a castle. Since he was driving, and it is in downtown Hudson, he didn't get a clear look at the building that only I could see at the passenger window.

I noticed that the building had a M V M over the door. I thought it was a year, so I used my iPhone to try to figure out what the Roman Numerals meant. After a few minutes, and it wasn't working out, I searched for those letters and the name of the town. That worked and I laughed at us not realizing that the building was an ARMORY.

At that time, I came home and pulled the little local history book we found in the box of his father's belongings and easily found the photo in it. Here's the book. It is out of copyright and I searched for it and found it (link).

Yesterday, we went to the new McDonald's to get a Shamrock Shake and we stopped at the light in front of the "Castle". I quickly took the two photos at the top of this post and we laughed again at not knowing that MVM meant Massachusetts Volunteer Militia.

Built in 1910, the present day area doesn't have anywhere the same amount of land around it as shown in this photo scanned from the book. Wikipedia entry of present day.

It will always make us laugh as we drive by, remembering that when we moved here in 2010, we had no idea of where we were going.  Just a few years later, as businesses move out of the downtown areas, no one will even drive by historic buildings anymore. That's not funny, is it?

Posted by Midge Frazel at 11:04 AM No comments:

Midge Frazel
I'm a retired educator and genealogist. I color, plan and journal. 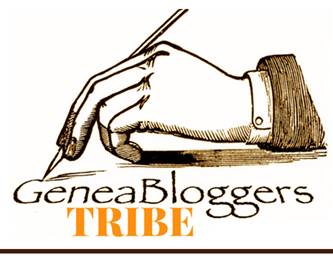